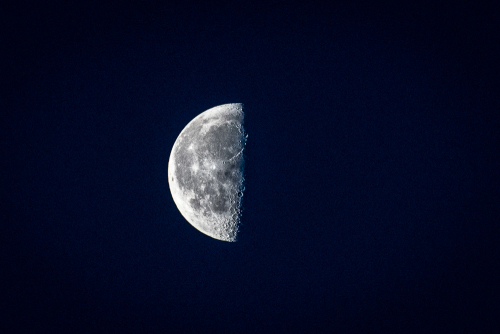 I've always heard that the most dangerous times during a space mission are the launch and the re-entry.

I can remember as a child watching grainy images of both on televisions in our house as well as at Hagerstown Elementary School.  My childhood coincided with the Space Race years, which began with the Russians' launch of the satellite Sputnik in October 1957 (when I was just 5 months old) and ended with the historic Apollo 11 crew walking on the moon in July 1969.  Everything would pause during the school day as we were glued to the small black-and-white screens in awe of the incredible fiery lift-offs and cheering a few days later when the space capsule with its parachute splashed into the ocean, with even louder cheers erupting as the astronauts stepped out of the fire-charred capsule waving and smiling at their adoring public who were watching from around the world.  You could feel a huge sigh of relief across America as we realized our space heroes were back home, safe and sound. 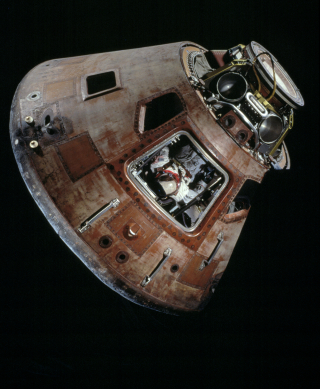 I've often wondered what it felt like to be hurtling through space...although you know the scientists back on Earth are somewhat in control of your space module, it must be a helpless feeling knowing it's totally out of your control.  I wonder if those astronauts were scared, if they ever had doubts about their mission and purpose, if they ever second-guessed their choice to become space pioneers, if they ever wondered whether they would indeed return to their "normal" life.  Surely they must have.

That's kind of how I've felt these several weeks...well, actually the past several months.  Hurtling at break-neck speed into the darkness, the Great Unknown, feeling very little control and unsure if I would ever have a normal life again.

First there was Covid.  We all know how that turned out world upside down and is still disrupting things.  Then just as Covid was putting its stranglehold on us all, Mama began her own physical and mental nosedive.  Three falls breaking both arms and one hip, in the span of 11 weeks.  The Covid restrictions made me decide to bring her back to the cabin for rehab after her second fall (when she broke her wrist), only to return her to her senior living apartment for 8 days before she suffered her third fall which resulted in a broken hip and total hip replacement surgery.  Back to the cabin again, where I (with my sisters' help) nursed her back to health physically.

But mentally, the downward spiral continued and seems to be picking up pace.  She is back in her apartment now with 24/7 caregivers (me and my sister Barb are taking over half those hours between us), but each day she is falling farther and farther away from us, and barring a major about-face it's looking like she will not be able to stay there much longer, even with the 24/7 care.

Out of control.  That's how I feel...and really have felt since we got home from Kenya in February (feels like a lifetime ago!).  Hurtling end-over-end through the darkness of uncertainty, wondering when (and sometimes "if") life will return to normal.  Trying to maintain my sanity when I so often feel overwhelmed by the craziness around me.

But one thing I do know.  God's got this.  Nothing that is happening is surprising to Him, and He already has it all worked out for the best.  I am learning lots of hard lessons about trusting His plan and faith-over-fear and seeing His daily providence.  And patience (I need to quit praying for that!).

I've missed blogging.  I've missed photography.  I've missed writing.  And even though I still sometimes feel like I'm trying to keep from drowning, I do feel God's strong arms around me holding my head above water, pulling me out of that space capsule, and dragging me sputtering back to shore. 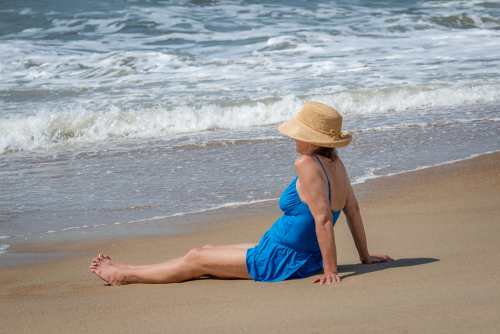 So after a too-long hiatus, with God's help I'm getting back into the swing of my life.  I'm more than ready for my own...

Praying for sweet Lois and all of you. I am so sorry to hear this. We certainly had many special times wit Lois and Bud!

Love this Terry. Feeling the same with Dad having a little stroke after a successful left leg bypass. His foot is healing after > 9 months but the dementia and stoke have made things worse. Please pray as I hope to lead Daddy to Jesus this week. We are only allowed to see him 45 minutes per week.