The Road to Rio Claro 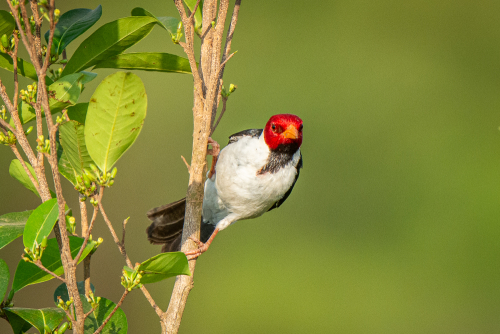 Y'all ready to travel with me to Brazil?

In my first blog post after arriving back "Travel Surprises", I left you hanging with us at the Cuiaba airport where our guide friend Nicolas met us with a driver (whom I'll hereinafter refer to as Mr. Grumpy Pants) who would drive us to our first lodge, Rio Claro, in the northern part of the Panatanal. 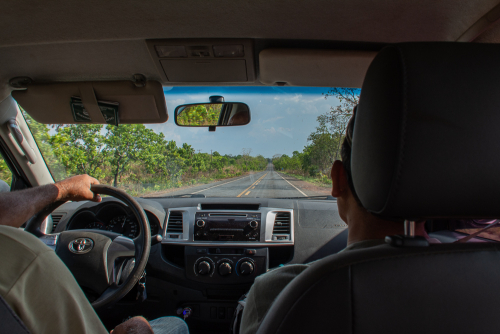 I use the term "highway" very loosely.... 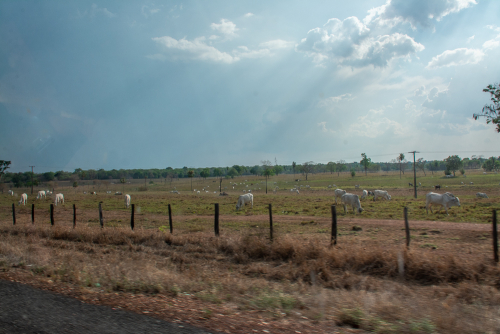 So after a quick lunch in Cuiaba, Mr. Grumpy Pants began the 3-hour afternoon drive to Rio Claro Lodge.  This is a huge cattle farming area, and we saw many herds during the first hour of our journey. 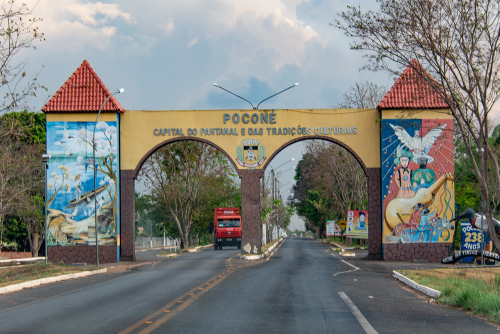 Pocone is the capital of the Pantanal...and the last town we would see for the next week.  The Pantanal has no villages and no people, only a very few lodges but oodles of wildlife.

The heat immediately smacked us and would not be letting up for the entire week.  100+ degrees every day.  I'll try not to dwell on that, but it was unrelentingly and miserably HOT! 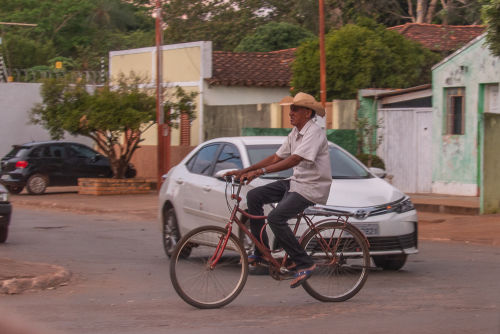 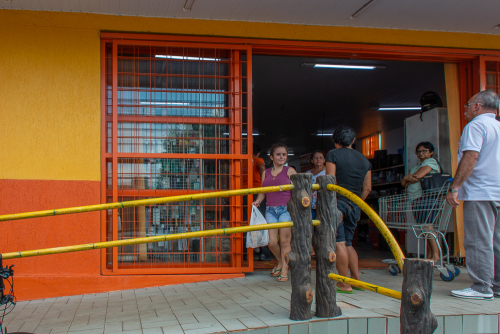 We stopped at a small grocery store where Nicolas and Mr. Grumpy Pants bought several huge jugs of water.  Water is one thing you don't want to run out of on treks in the Pantanal. 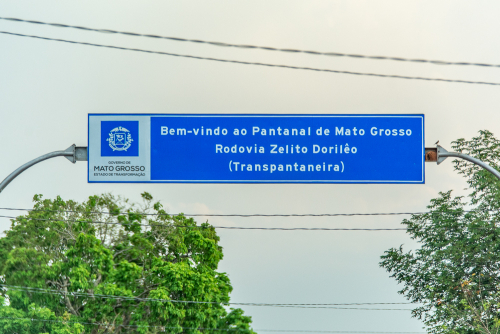 On the other side of town, we officially began our trip into the Pantanal.... 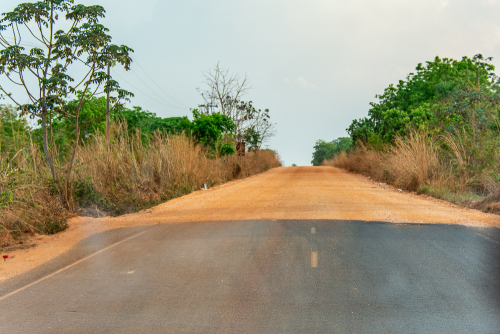 ...and the smooth paved highway turned into a pot-hole-ridden dusty dirt road for the rest of the way. 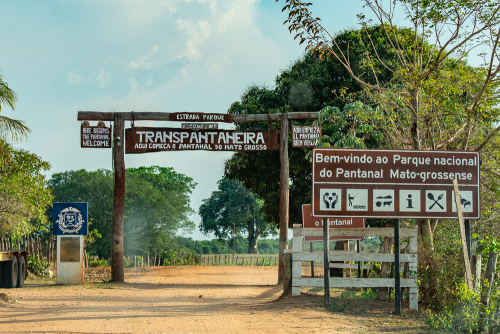 Here is the official entrance into the Pantanal, the largest wetland area in the world with 78,000 square miles of wild, undisturbed lands.  In the rainy season, torrential downpours flood the entire area.  But when the waters recede in the dry season (we were there at the end of the dry season), the area is literally covered with pools of water and marshland lagoons, all connected by intertwined endless fingers of rivers and streams.

While the Pantanal's more famous cousin the Amazon Basin gets lots more attention, wildlife is much harder to see in the Amazon's dense jungle foliage.  That's what's so great about the Pantanal...it is home to nearly all of the same Amazon species, yet the birds and animals are much easier to see (and photograph) because there is much more wild open space. 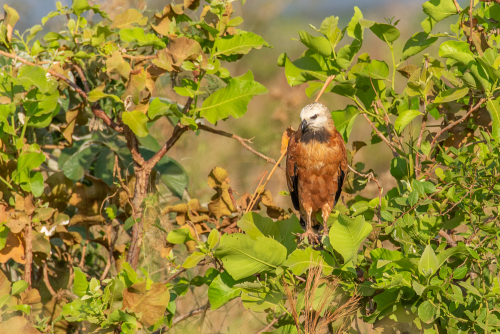 Just driving along the Transpantaneira, we immediately began to see lots of amazing birds very close to the road.  While Mr. Grumpy Pants was not thrilled about it, Nicolas did convince him to make a couple of quick stops for us to get out and take some closer photos.

We would see many, many of these black-collared hawks in the following days....but he was our first. 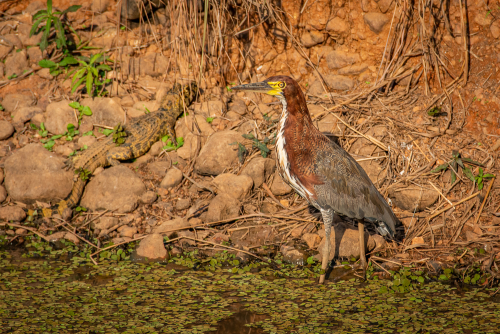 So many water birds!  They, like this tiger heron, thrive on the abundant small fish and crabs in these shallow marshy ponds. 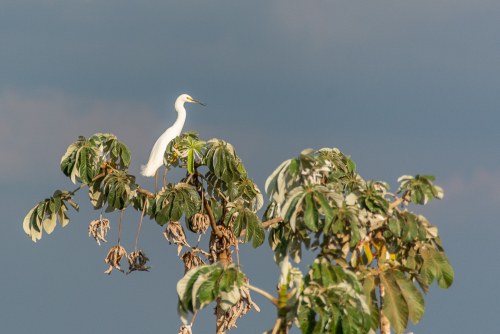 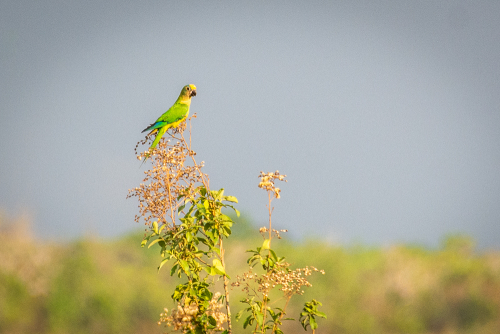 Oh...and our first parakeet!  You just don't see those hanging around the Indiana birdfeeders....

We would see literally thousands of parakeets and parrots in the coming days.  But they are hard to photograph, as they usually like to hide inside the leafy trees.  But we could hear them and see them flying in large flocks very quickly, squawking all the way. 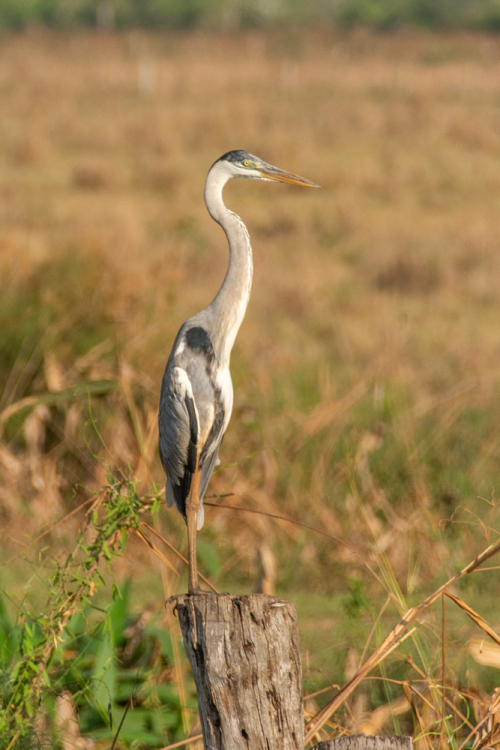 Cocoi heron with perfect posture!  Again, this gal was the first of hundreds that we saw...they are very common in the Pantanal. 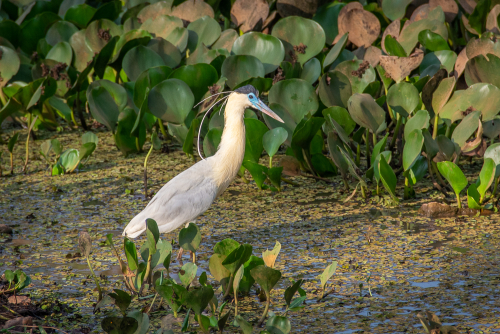 The capped herons are my favorites, with their blue bills and long head feathers and silky cream bodies. 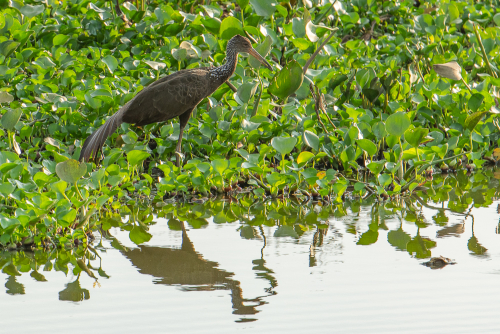 Limpkin on a fishing trip.... 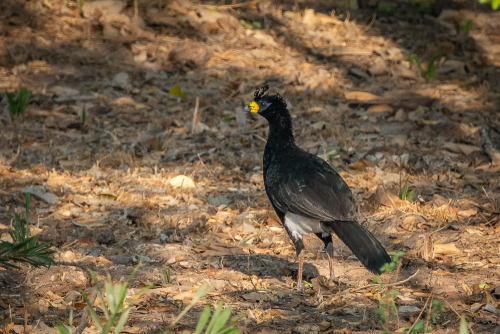 I'd never seen these interesting birds before, scavenging the ground wearing their fancy headdresses.  A curassow...beautiful! 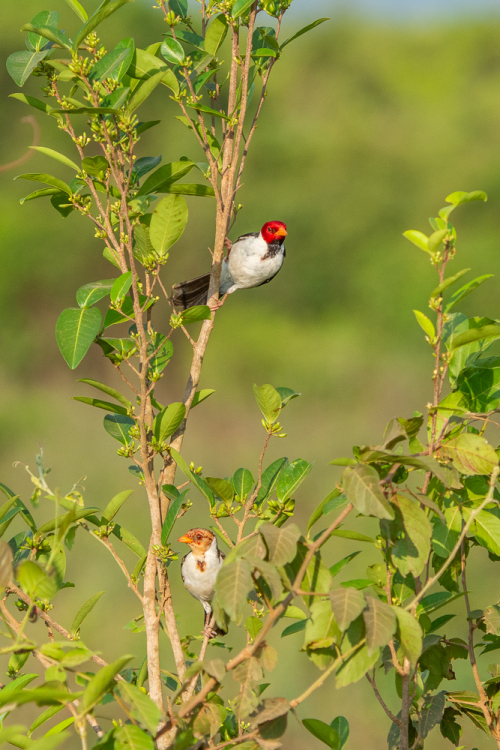 These are the resident cardinals (male above, female below)...obviously different from the ones we're used to seeing.  Again, they were everywhere! 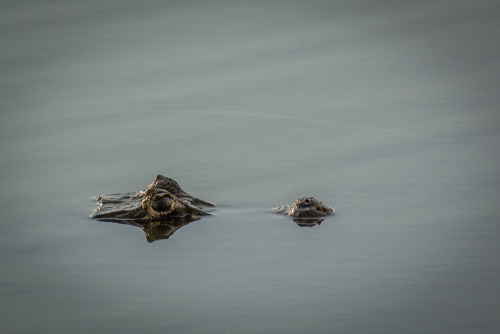 But those water birds were not really safe...lurking in those lagoons were always many hungry caimans, the South American version of alligators. 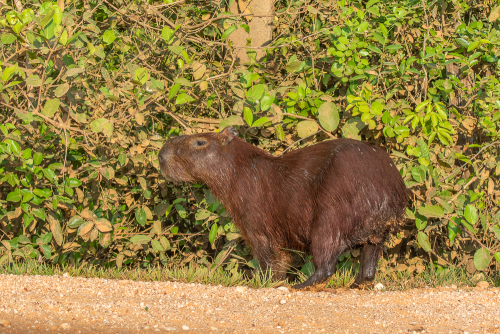 Along the Transpantaneira Highway we were introduced to the largest rodent in the world, the capybara...also a very common sight in the days to come. 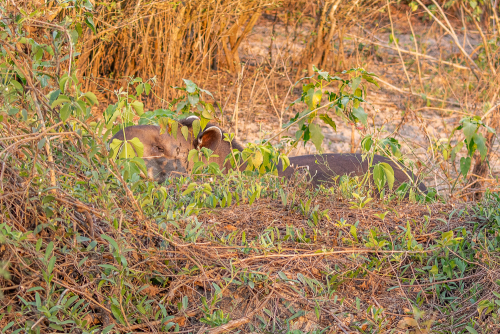 And...what would be our one-and-only tapir sighting!  He was hidden in the thicket so I didn't get much of a photo.... 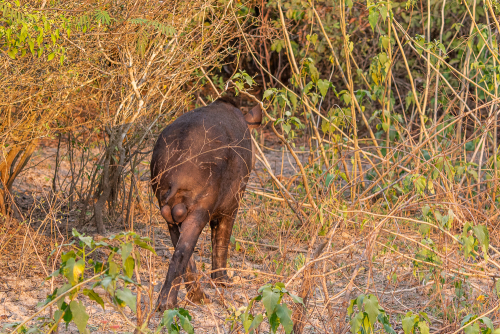 ...but it was definitely a mature male tapir.  Definitely. 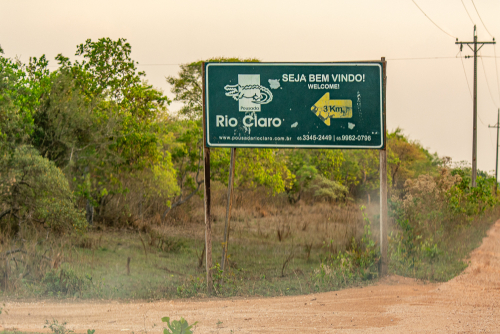 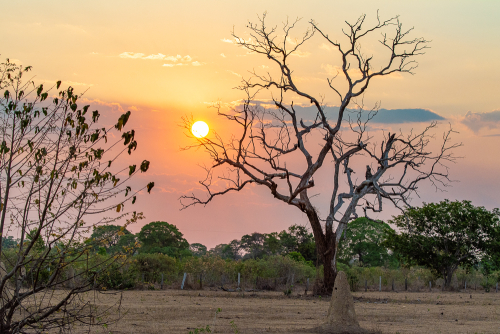 What an incredible small taste of the adventure ahead...

...just driving along the road to Rio Claro.