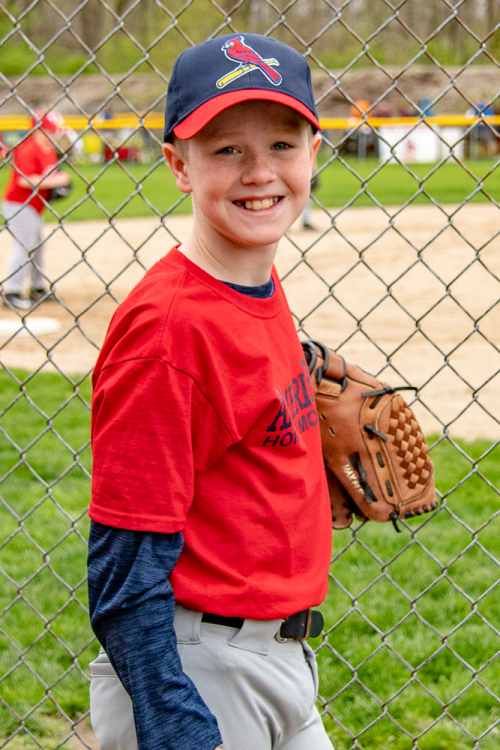 Despite a week of torrential downpours and between lingering raindrops, the 2019 Cal Ripken League baseball season kicked off on Saturday. 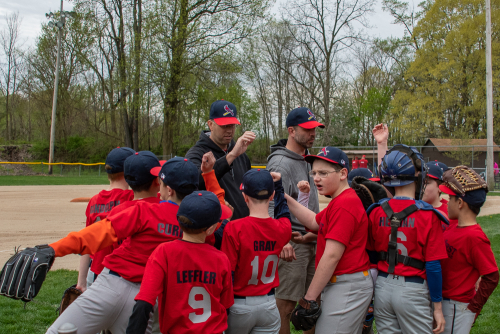 Daddy Kristoffer (in gray sweatshirt) is one of the Cardinals' assistant coaches. 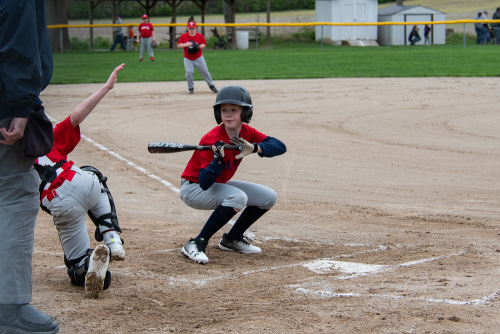 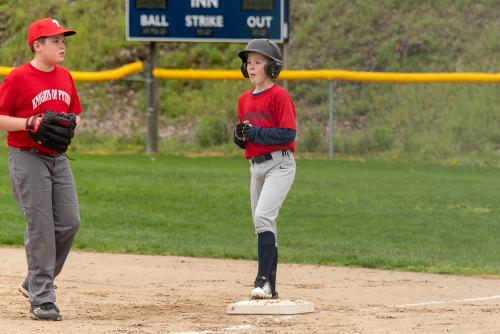 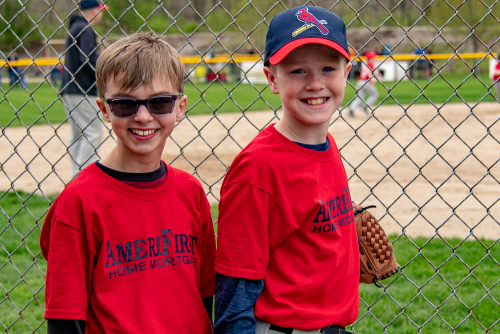 Karter is thrilled one of his best friends Matt is on his team this year. 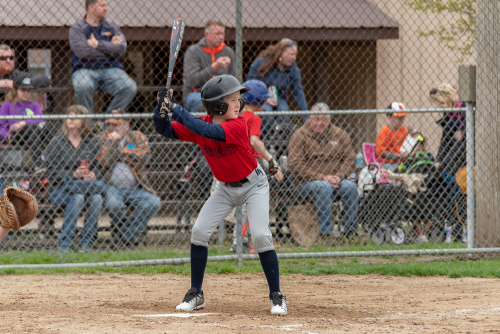 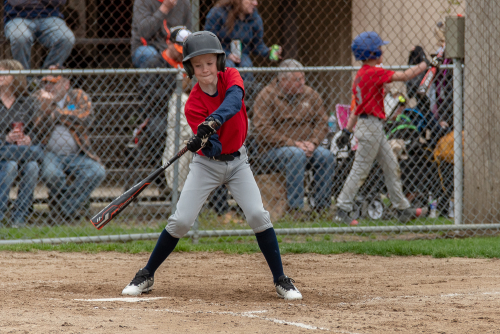 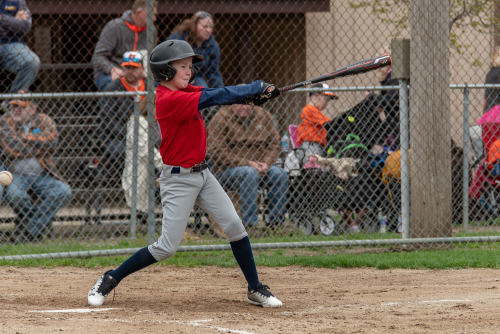 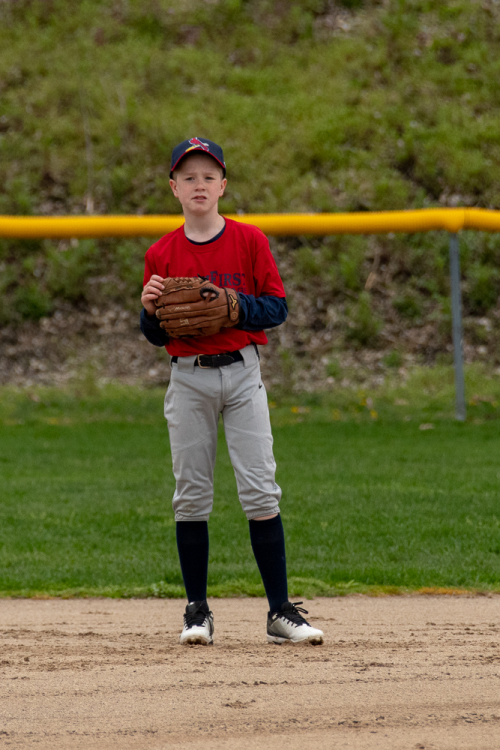 Hands down (or I should say "gloves down"...) he's the most handsome second-baseman I've ever seen!

The Cardinals won their opening game handily 13-2, then we changed ball diamonds for Kaden's game. 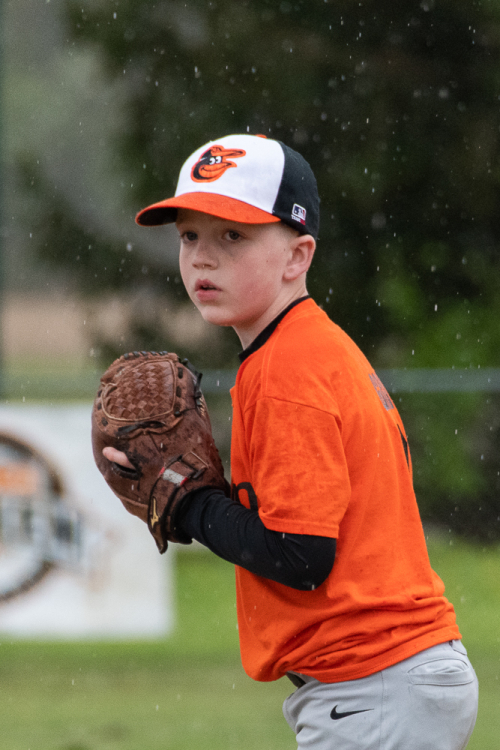 Kaden is 9 years old and finishing up 3rd grade, a second year player in the minors.

And yes, those are raindrops not a dirty camera lens.  The game started with sprinkles and the rain grew steadier as the game progressed. 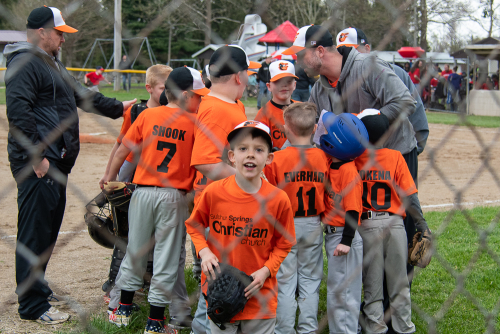 Kristoffer is the manager of the Orioles.  And yes, there's always that one kid who's not paying attention...thankfully it's not Kaden. 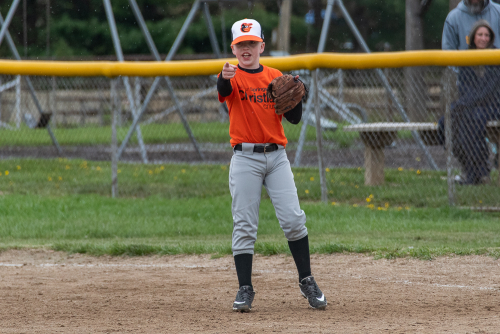 Kaden does a great job at first base, and he also pitches and catches as needed. 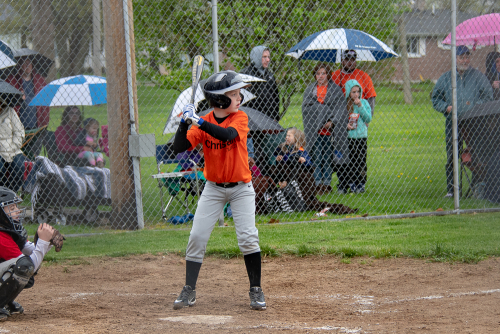 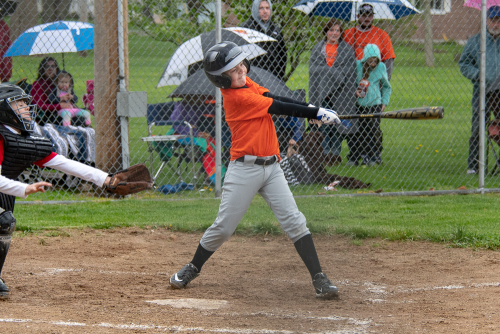 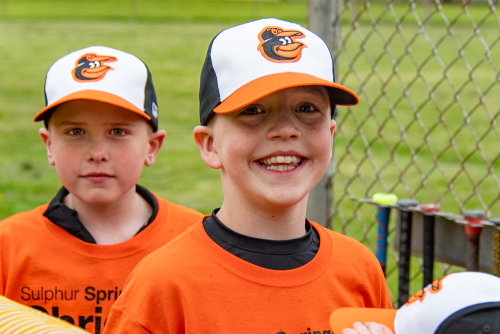 Kaden's famous smile and one of his best buddies Alex... 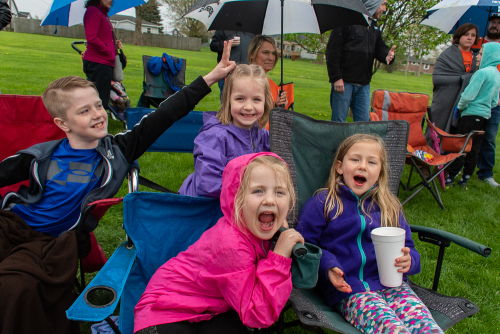 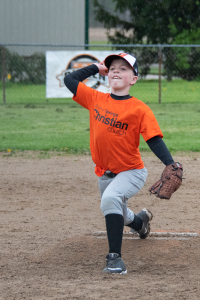 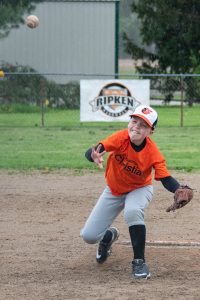 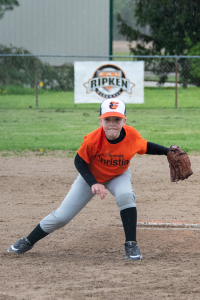 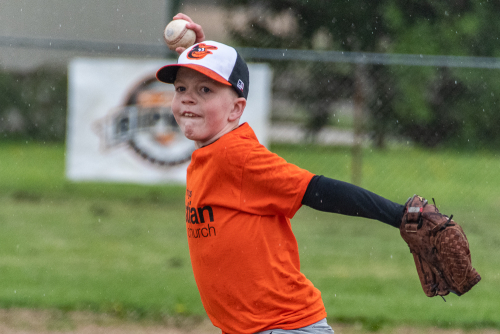 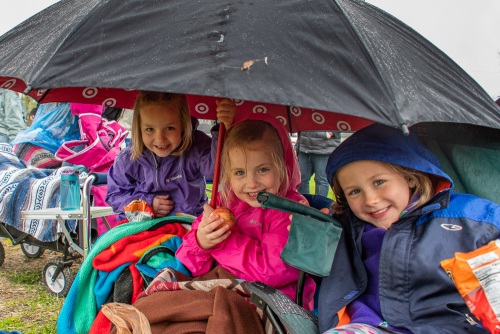 The girls didn't seem to mind the rain a bit, but Papaw and I ducked out (pun intended) when we were up 9-0 in the 4th and the rain was getting heavier. 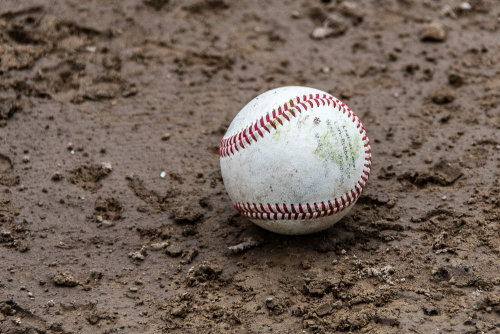 Two games, two wins.  Even in the mud, a successful...