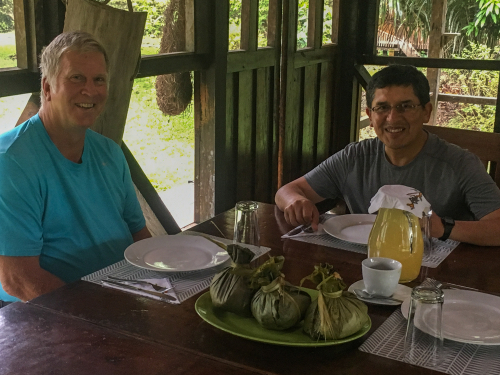 This is Nicolas, eating dinner with Kim in the jungle of Peru in September 2017. 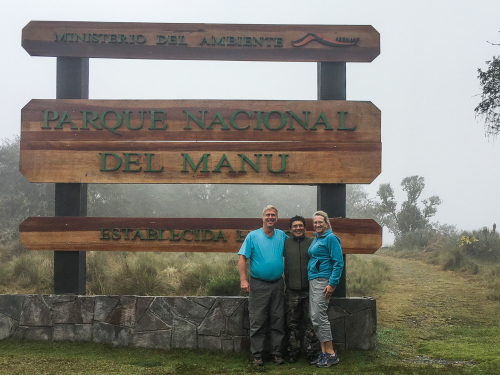 Nicolas is a highly-educated, super-smart Peruvian biologist who was our private guide for a week in the jungle...a fantastic guide but also a very nice fellow.

When Kim and I decided we wanted to do a trip to Brazil's Pantanal region, I began researching lodges and how we might go about getting a private guided tour.  Kim suggested I email Nicolas and ask him if he had any connections in Brazil or any suggestions.

Boy did he ever!  Nicolas has a couple of friends who live and guide in that area and he practically begged us to let HIM guide the trip.  Nicolas says it has been his life's dream to visit the Pantanal, that he would do all the planning and figure out all the logistics if we would just allow him the privilege of doing the trip with us.  Much of the fauna (as he calls it) is the same as what is in the Manu area (with the exciting additions of jaguars, tapirs, anteaters, and other exotic critters), and he will be hiring local boatmen and 4x4 driver who know the area to go with us.

So we wired $3000 to a man in Peru who we barely know to plan our Brazilian adventure.  Yes we did.

You can imagine the look on our banker's face in little old Middletown, Indiana when I handed him the wire information to Banco de Credito del Peru...all in Spanish.  Between the two of us, we were able to do some very rudimentary translations to figure out what the routing and account numbers were and thankfully the money was received in Nico's account.

Today he forwarded me some lodge reservation information in Portuguese.

I emailed Nicolas my reply, that I had no clue what those emails said.

"Eu falo portugues" ("I speak Portuguese"...according to Google) was his reply, with a snickering emoji following.

Well..."Eu nao falo portugues" back at ya...I DO NOT speak Portuguese, Nico.  But I'm sure glad you do. 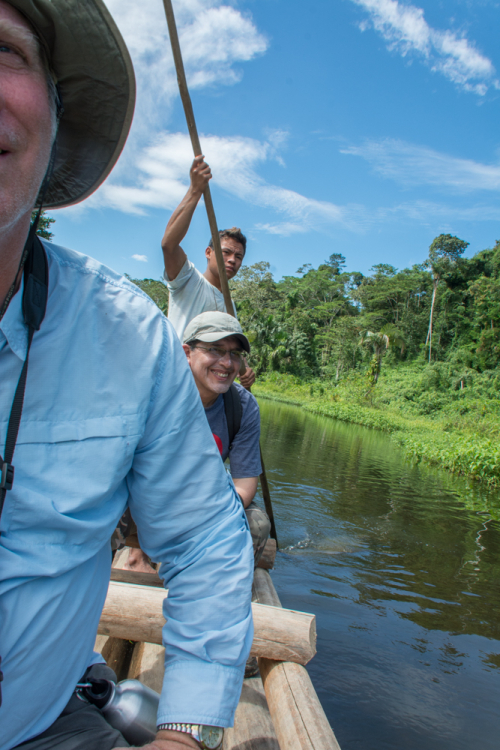 One thing I am certain of, a week in Brazil with Nicolas will definitely be an adventure! 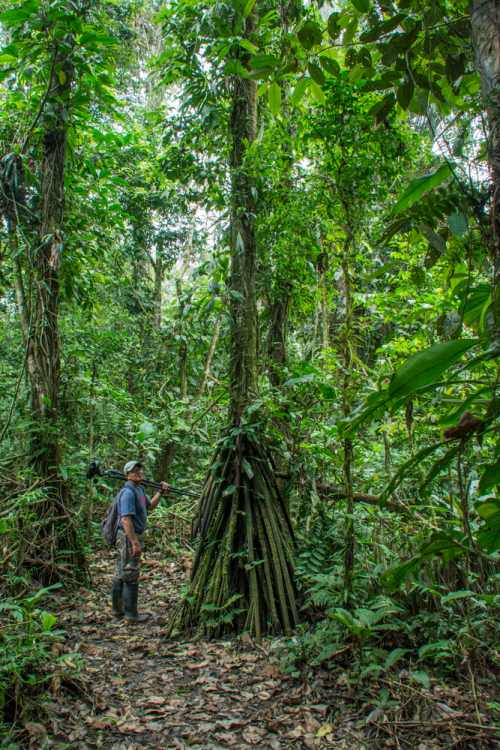 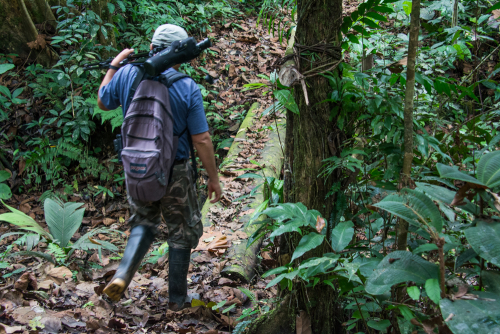 We traipsed many hours and miles through the jungle following this man.  He is ruthlessly full of energy and spunk...he nearly killed this old girl with his endless treks. I found out a couple of weeks after I got back home that I needed a hip replacement.  No wonder I had trouble keeping up!

I've already promised myself I'm going to be more ready this time, now that I know more what to expect.  I need to get myself in good physical shape! 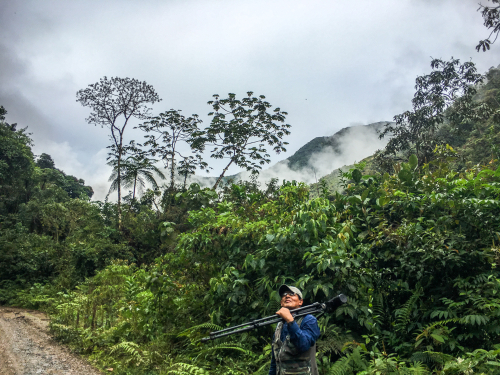 We entrusted this man with our lives out in the wilds of South America once, why not do it again, right???

Thankfully, Nicolas is tri-lingual.  We are barely fluent in English.

We aren't leaving our Indiana cabin for 5 more months yet, but we're already beginning to experience...