Home Archives Profile Portfolio
Worth the Drive
Our Shenandoah Singer 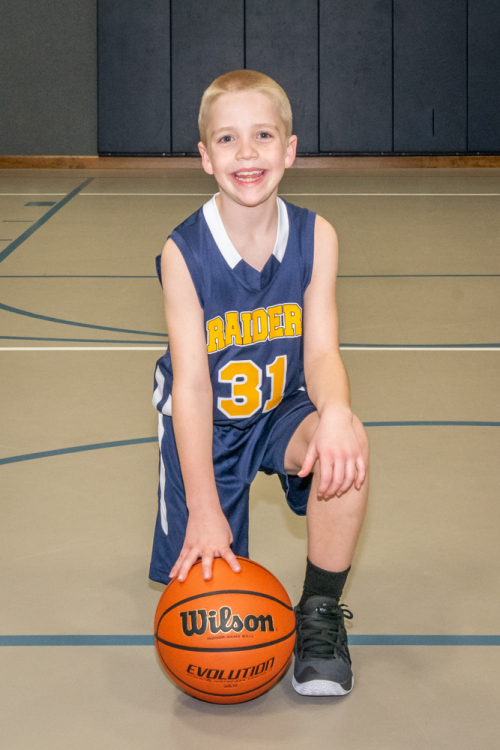 No, not for Christmas.

Although our 8 1/2-year-old grandson Kaden DOES love Christmas (what child doesn't?!), I'm talking about his very FAVORITE season of the year. 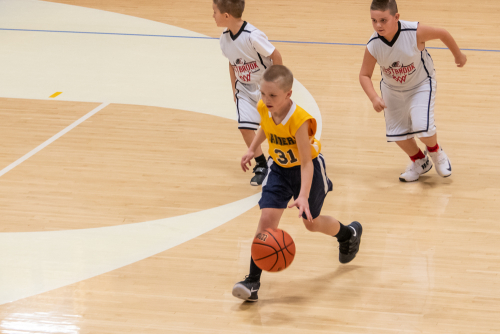 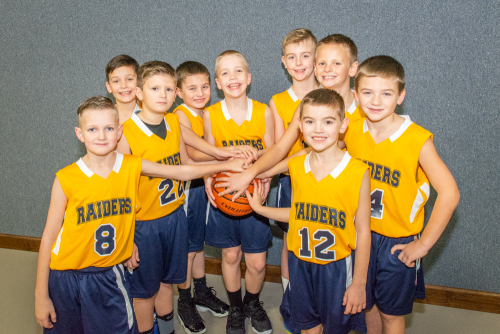 ...and this is his first year on a team with his classmates. 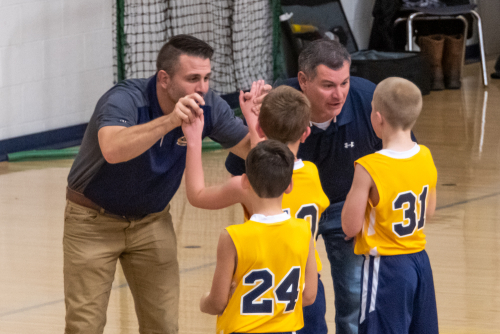 Kaden's daddy/my son Kristoffer (on left) is coaching these boys who are just beginning their Raider basketball careers. 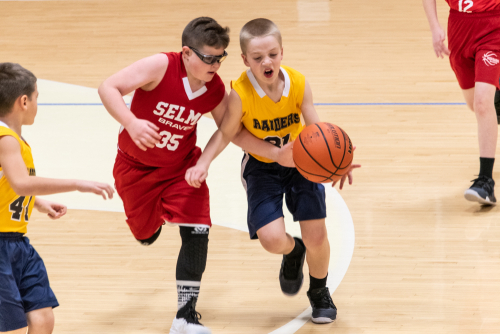 Kaden is naturally athletic, but I will tell you that he puts in a LOT of hours playing basketball all by himself.

He just loves the game...and it shows! 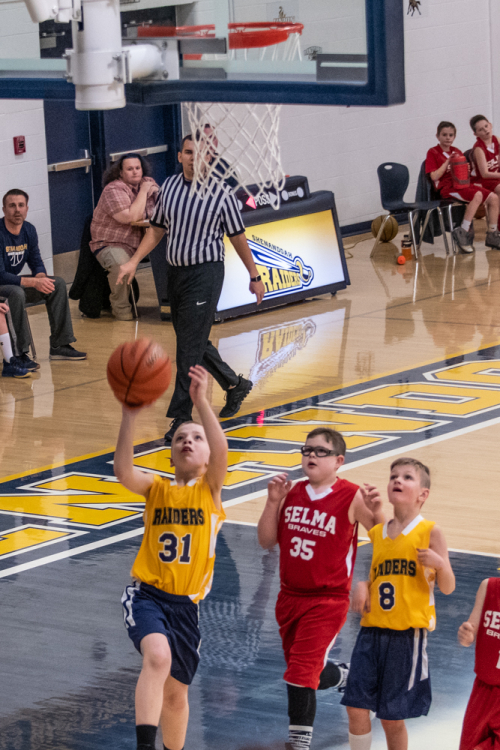 A few shots of our Kado doing his basketball thing... 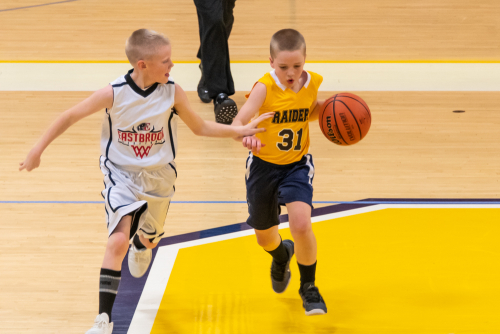 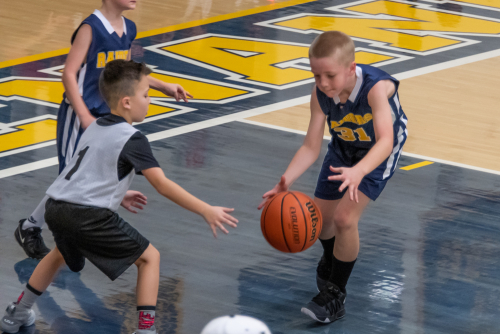 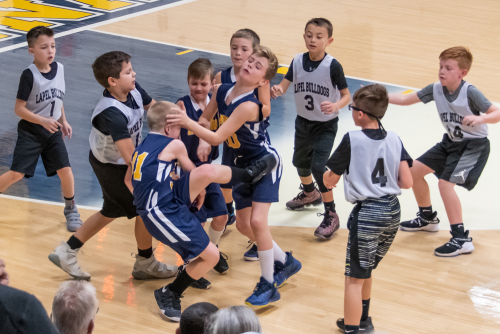 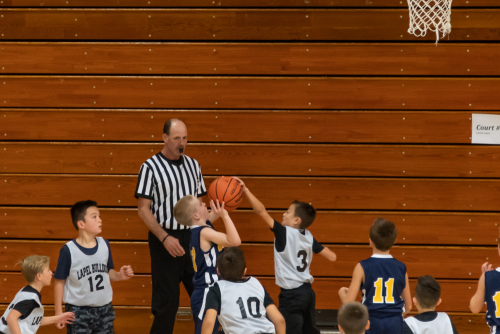 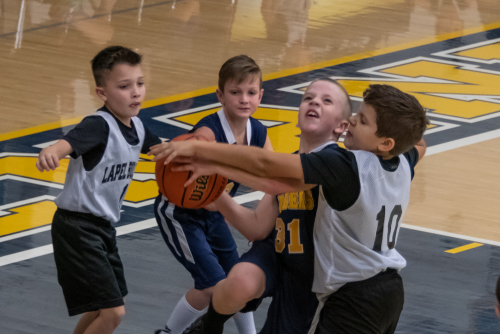 No one can ever accuse Kaden of lack of determination and intensity.... 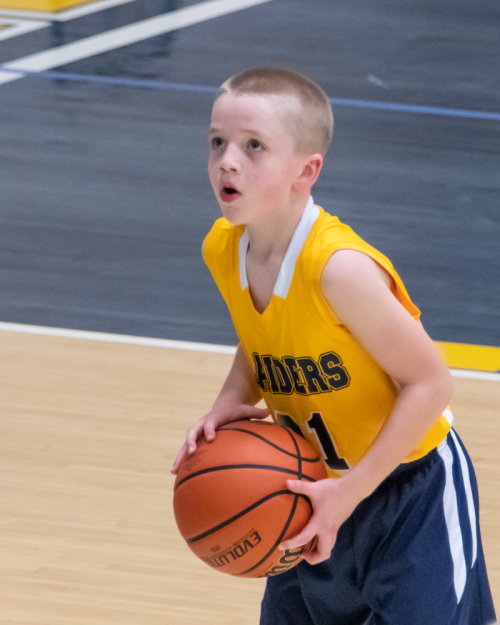 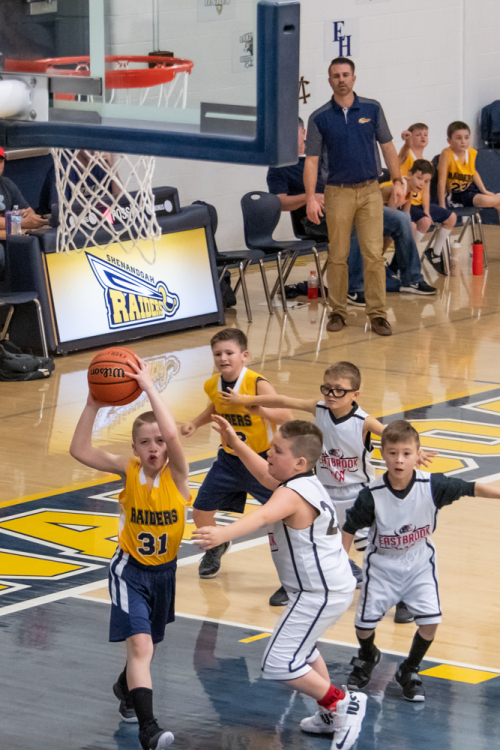 Coach Kristoffer encouraging from the sidelines.  He does a great job with these young ball players! 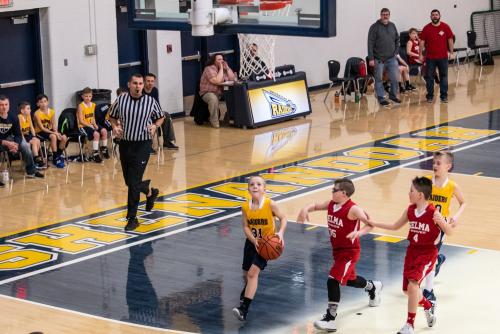 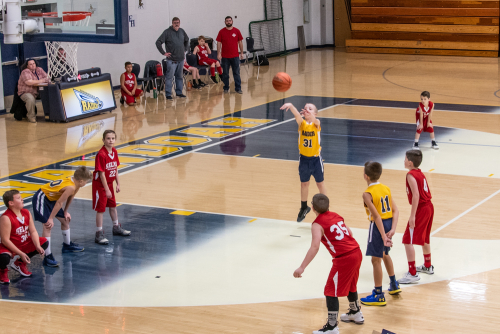 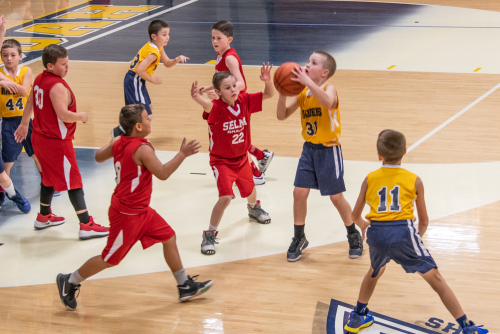 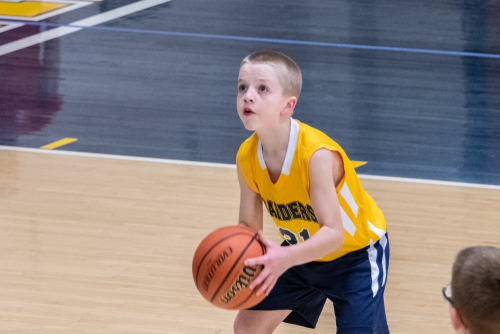 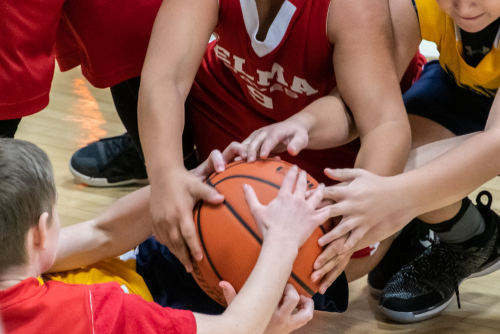 Kaden was in on this basketball scramble from the beginning...that's his gold jersey on the floor... 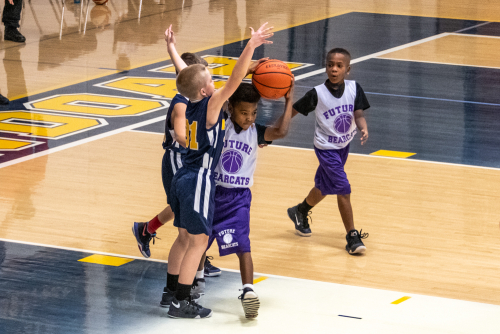 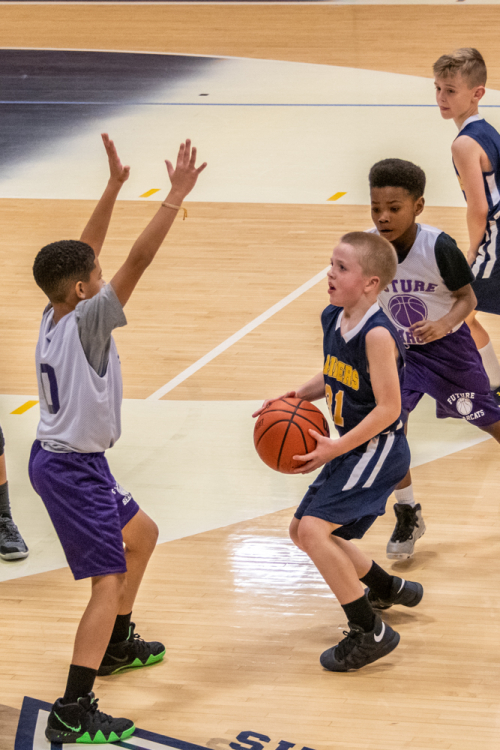 This squad from big, bad Muncie was just a little too big and strong and physical for our team, but Kaden played his heart out! 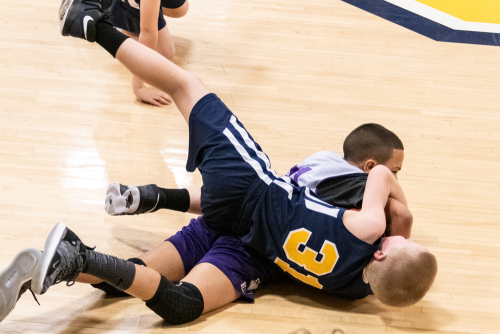 Who says basketball is a non-contact sport??? 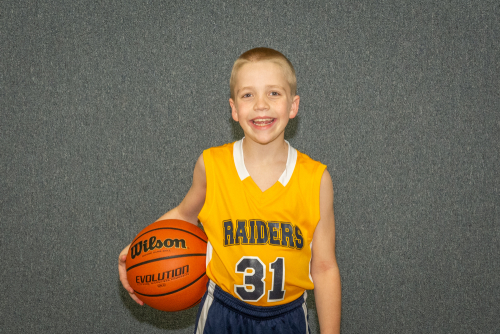 Kaden's big smile is genuine when he's holding a basketball in his hand.