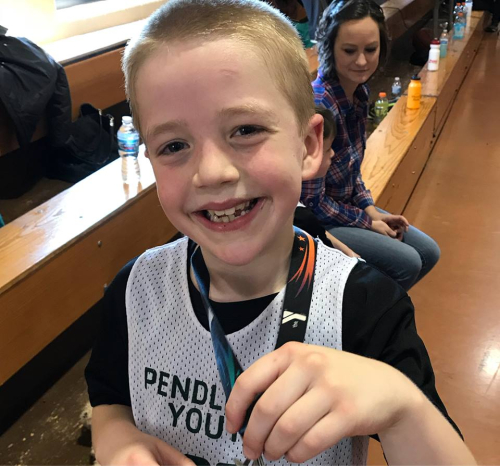 Basketball season for the Gray clan has come to a close.

And a mighty fine season it was. 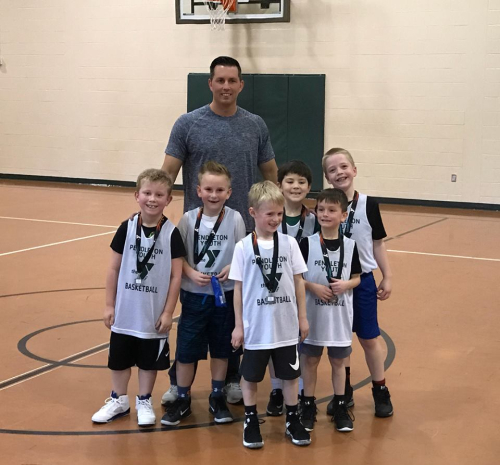 My grandson Kaden's YMCA team was undefeated and won the end-of-season tourney.  Kaden (8 years old...far right) finished off his 1st/2nd-grade league Y season by scoring 58 points in 3 games the final Saturday of the season. 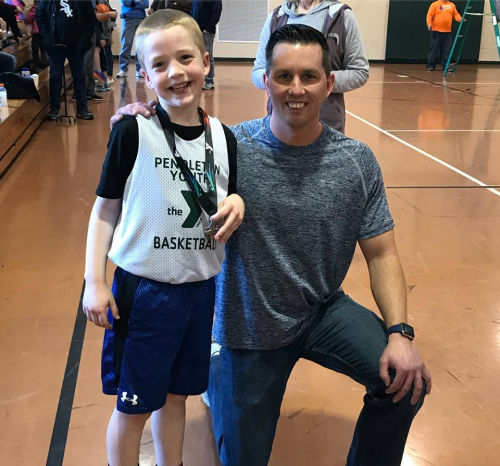 His coach was pretty proud of him, as we all were.

Great years of basketball ahead for this child...he'll be exciting to watch as he grows up! 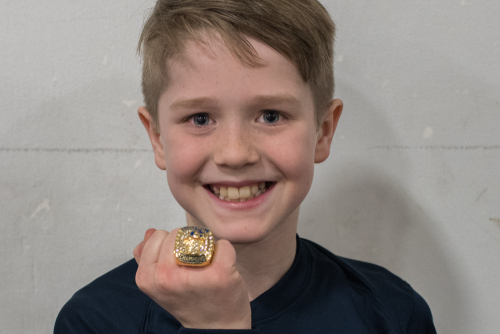 Karter's 4th grade team had a fantastic season as well, winning the 4th-grade championship in the Best Choice Fieldhouse league.

And some major BLING to show for it! 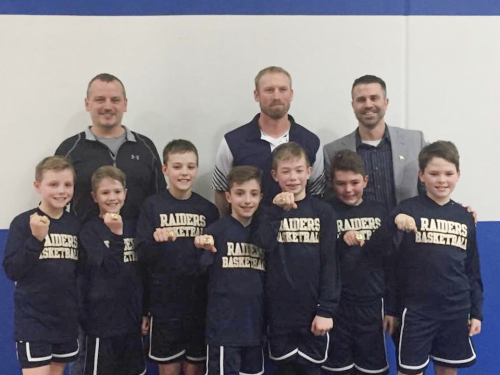 This team played 49 games over the course of the season, finishing with a 39-10 record. 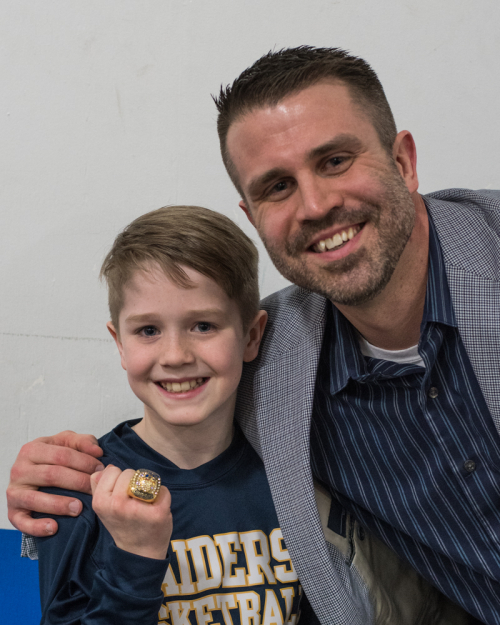 His coach (Daddy Kristoffer) was also pretty proud of him.  As we all were.

Time to gear up for baseball season in just a few weeks.