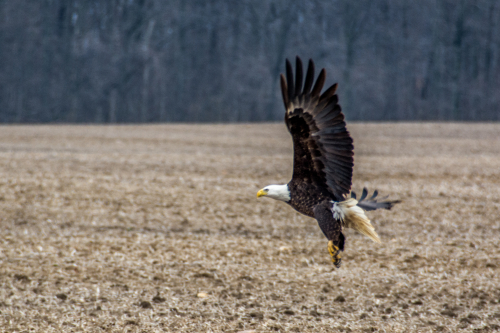 My Camera Club meets tonight, and our assignment for this month is to bring our best images of 2017.

So here are my submissions...in chronological order.... 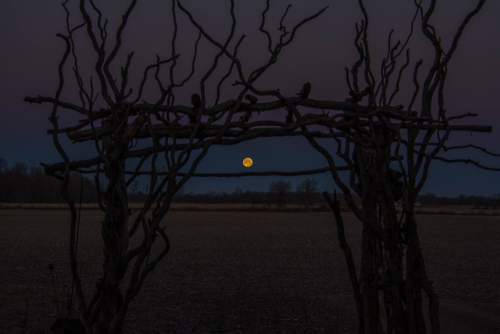 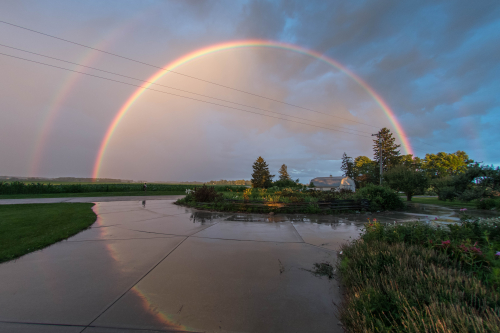 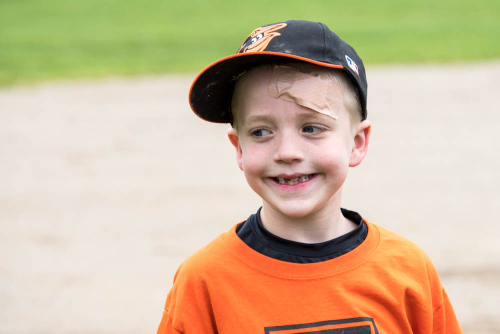 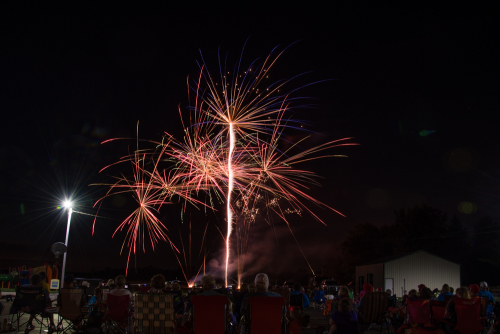 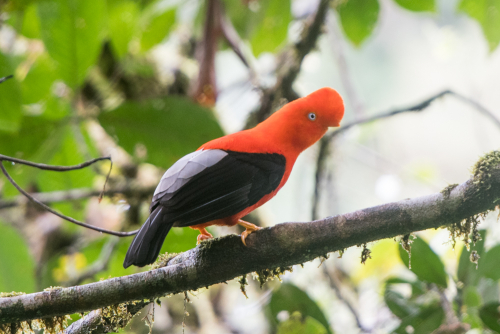 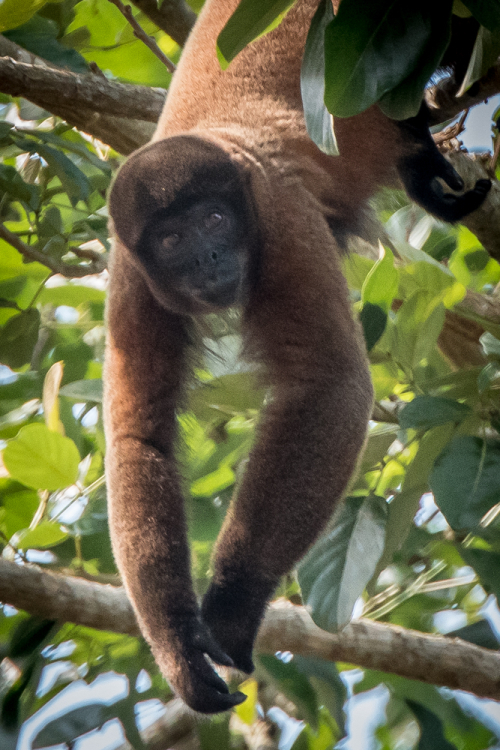 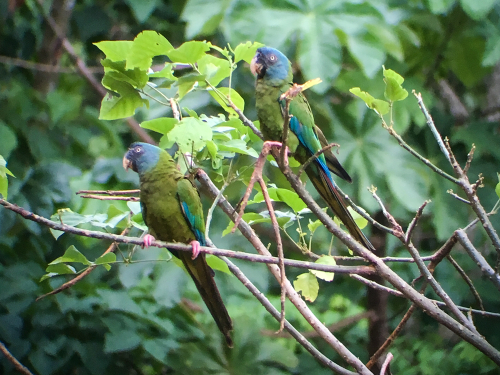 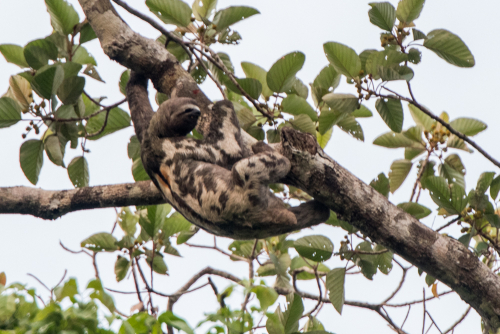 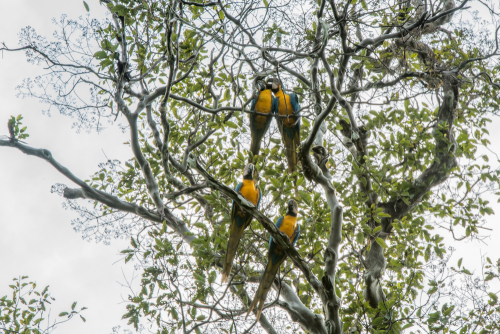 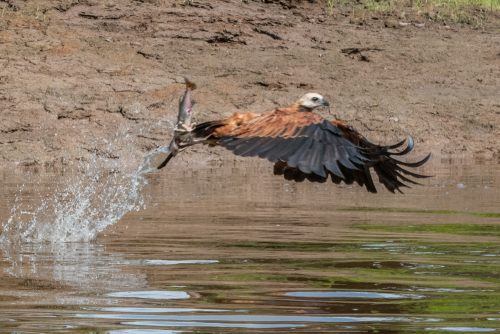 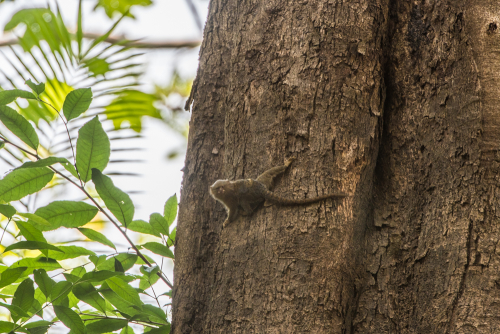 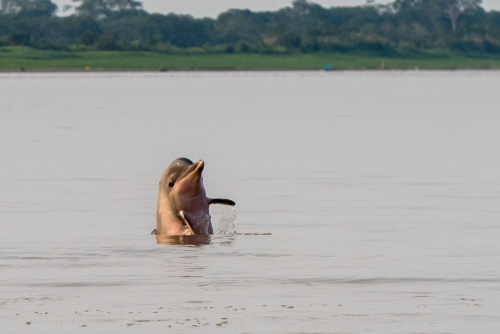 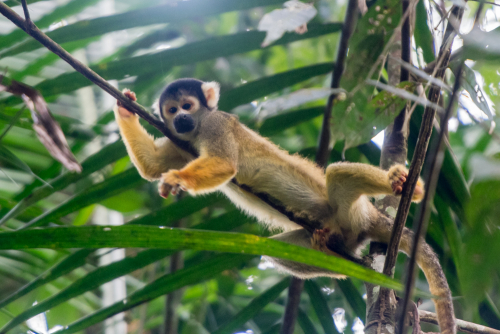 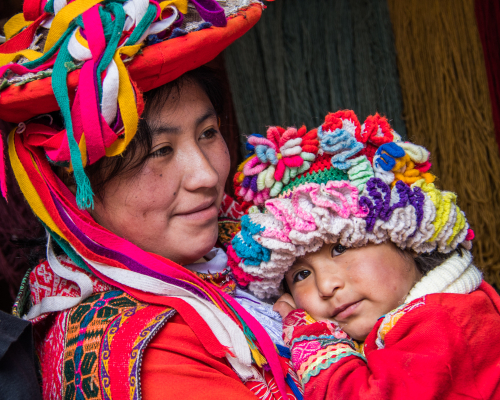 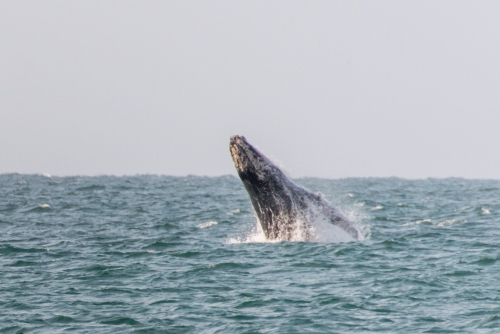 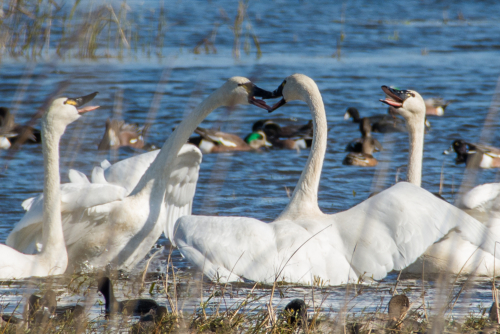 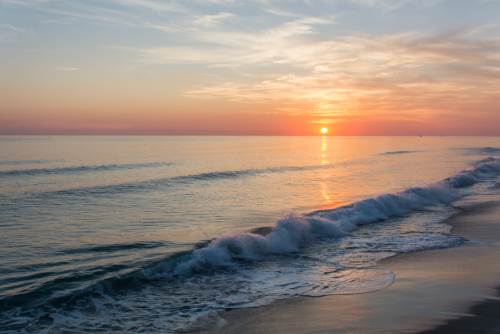 What a great photography year!