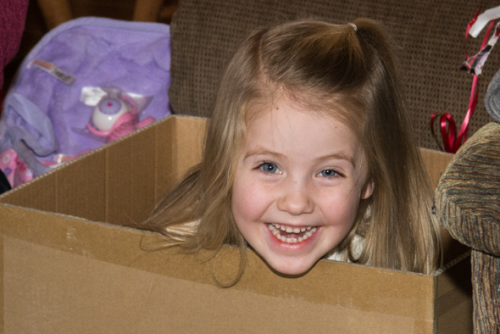 This one.  Our Kassie.

She's 5-going-on-15, and while she's always been verbal, she's ahead of the game in some of the expressions she uses.

Kassie picks up on things adults say and tries to make them her own...often resulting in some funny usages. 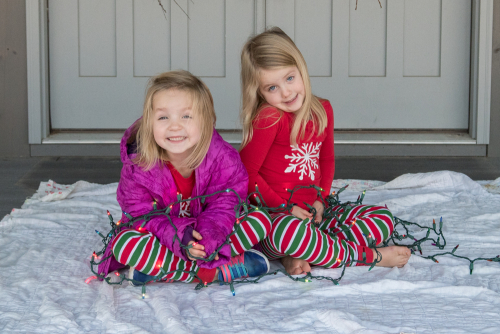 As I was talking to Kassie, twin sister Kelsey whispered something in Kassie's ear.

Kassie:  "That's an awkward thing to say to your sister!"

Uhhh...awkward, no.  Funny, yes....somewhere along the line she's heard someone remark "that's an awkward thing to say" and thought she'd try it out.

Ask Kassie where her family is going over Spring Break, and she'll proudly proclaim:

Just last night, I was getting ready to dish out some ice cream for the girls.  I made the comment that we were almost out of ice cream, but had just enough for them.

Kassie (looking at me with the biggest smile and twinkling blue eyes):  "It's the best of times, it's the worst of times."

SERIOUSLY???  What 5-year-old little girl quotes Charles Dickens's opening paragraph to his literary classic, "The Tale of Two Cities"?!  I have to admit I've never even READ that book....  But I gotta say the sentiment was appropriate...the best of times because there WAS enough ice cream for her and Kelsey, the worst of times because the ice cream was gone (and Papaw and I didn't get any!). 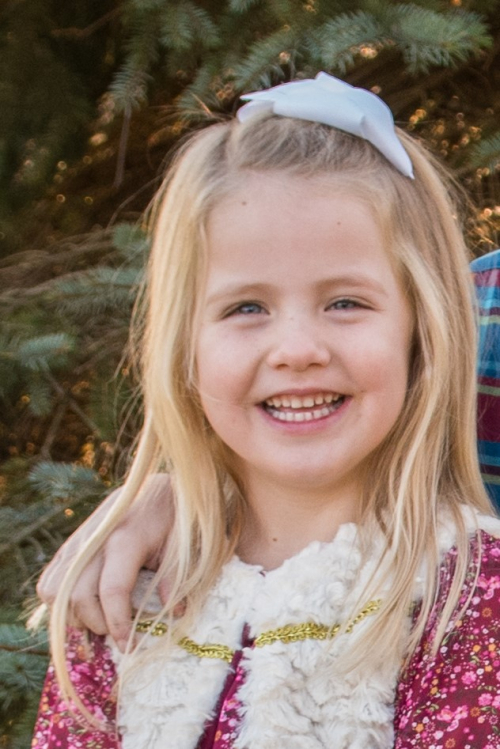 She always brings a smile to Gramaw's heart!  And you never know just what will come out of her mouth.

We sure do love this spunky little ray of sunshine and her unexpected...

These are hysterical...especially the last one!

Thanks for documenting some of her saying! She is hilarious and keeps us on our toes! Love my Sassy Kass