(As we celebrate Dad's life the next few days, I am re-posting this interview I did with him 6 years ago when dementia was beginning to get a grip on him.  I did not want these stories to be lost!  Enjoy!) 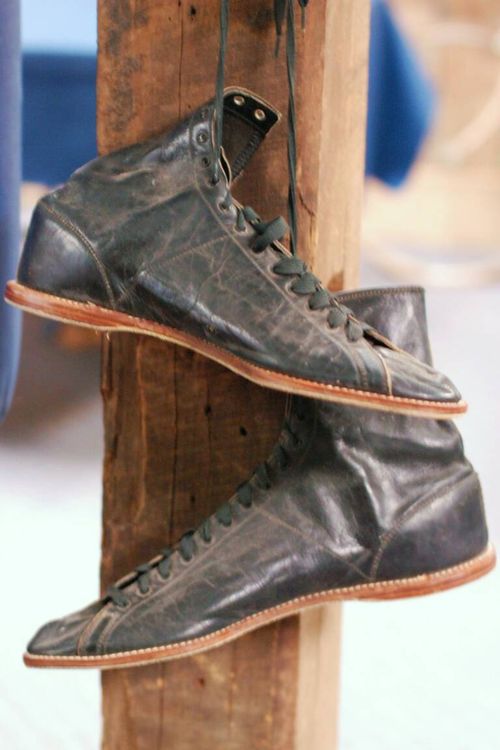 If only these shoes could talk!  Dad wore these boxing shoes as he danced around the ring, delivering knock-out blows to many of his opponents. 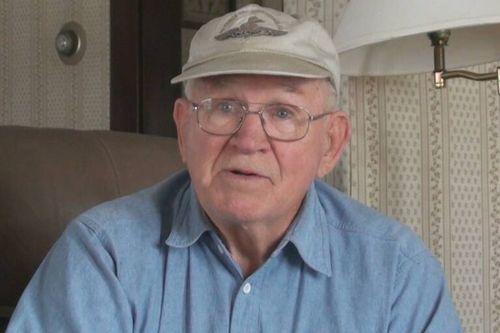 On his way to becoming the Marine Corps heavyweight champion, Dad had more than his share of victories.  His powerful left-handed punch took down most of his challengers. 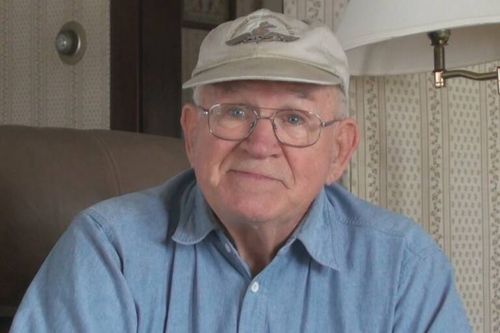 Most...but not all.  Even the Marine Corps champion has his days when things don't go his way, when the punches are just a little off the mark, when instead of raising his arms in victory he hangs his head in defeat. 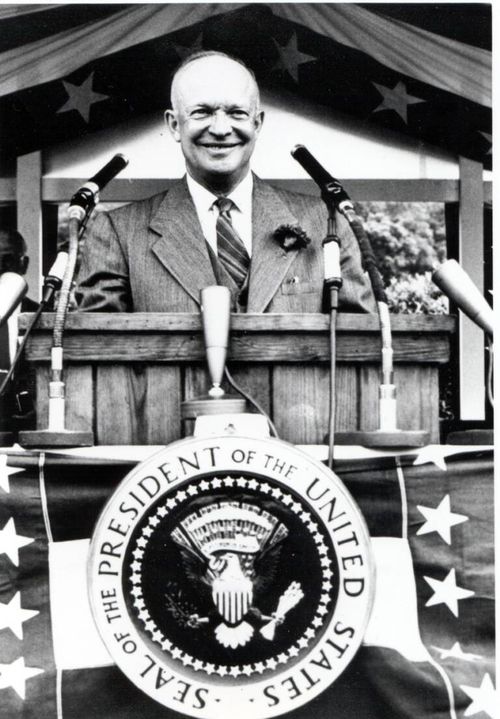 And one of those matches, President Eisenhower was in the audience.  Looking back, if Dad had won that match he probably would have never met and talked to the President of the United States.  But it was because of Dad's dejection after his defeat that circumstances brought this memorable meeting when my dad chatted with President Dwight Eisenhower in 1954.

In this last video of "The Boxer" posts, Dad shares his memory of this unexpected turn of events.

It was my privilege to share this time with Dad as he reminisced about his boxing experiences.  I will treasure the videos, and appreciate Dad for humoring his eldest daughter.