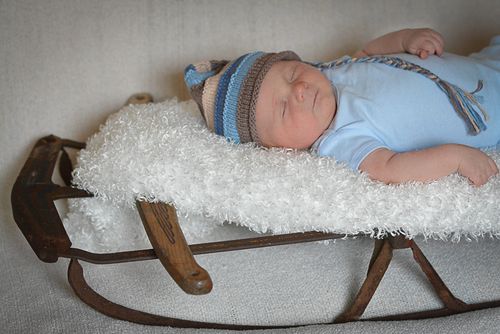 Since little Krew was born six weeks ago, in the middle of one of our many snowstorms this winter, I've been wanting to do this photo shoot. 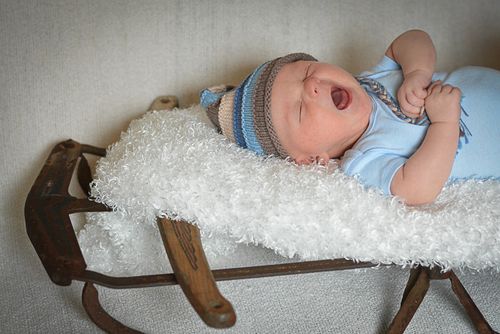 Obviously Krew wasn't nearly as excited about it as Gramaw was, since every time I attempted it things just didn't seem to work out.

But I kept my antique sled and my photography gear in my van, not willing quite yet to give it up. 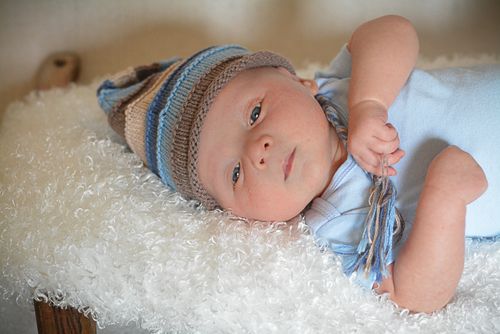 I had ordered this most-adorable-hat and really, really, REALLY wanted to commemorate his birth during the worst Indiana winter on record by shooting some images on this sled. 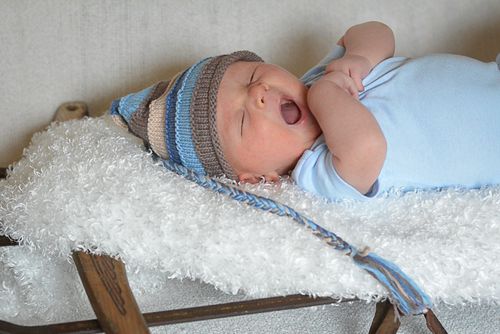 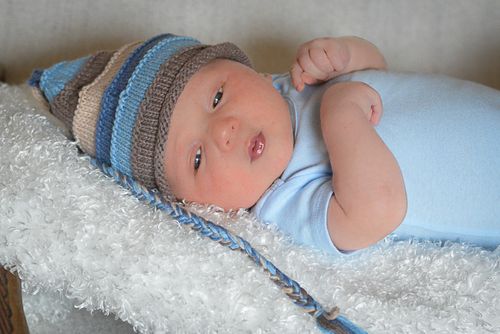 Even though he'd been a bit on the cranky side that day, Anique fed him and we had a little window of time where he was perfectly content, calm, and happy.  I really didn't care if he was asleep or awake...either would have been adorable! 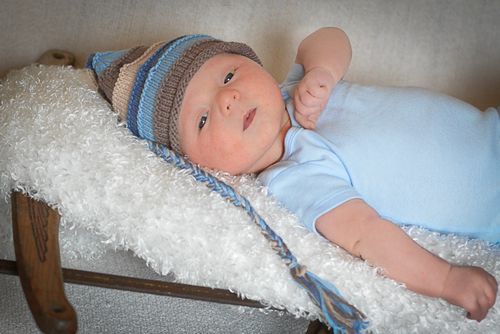 But we're all learning that little Krewman is not going to be one to miss out on anything happening around him, so he pleasantly woke up and coooperated beautifully while Gramaw did her thing. 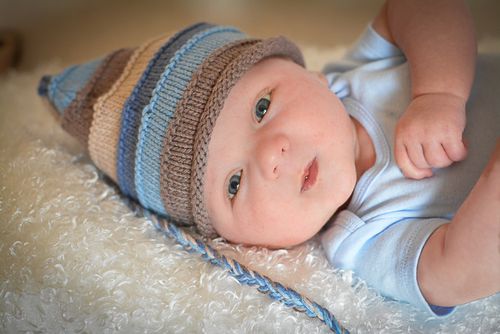 Who wouldn't want to see those bright blue eyes? He's so, so ADORABLE!!!