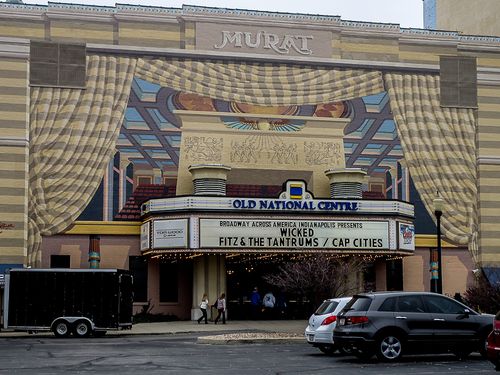 Saturday morning my husband Kim cleaned out the chickenhouses and hauled manure.  Saturday afternoon he and I headed into Indianapolis for a fancy date in the big city.

Yes, my man is a one-of-a-kind...which is no surprise at all to any who know him. 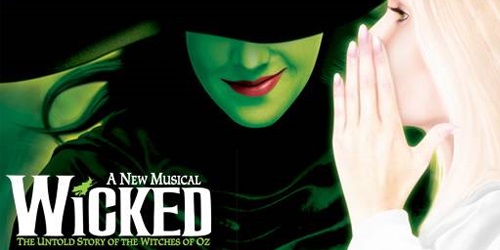 Our son and daughter-in-law had very generously gifted us with tickets to the Broadway musical Wicked...not just any old tickets (which would have been awesome in itself), but 3rd row front and center!!! 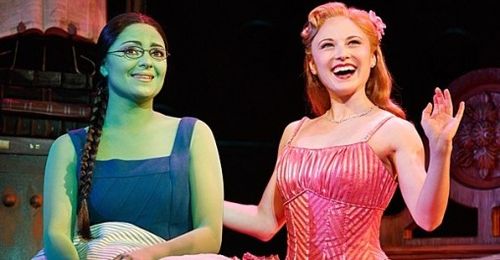 I've always loved The Wizard of Oz, so it is no surprise that the Wicked storyline had us (yes,"us"...Kim loved it as much as I did!) from the get-go.  It's the story behind the story, about the witches of Oz and how they came to be who they were. 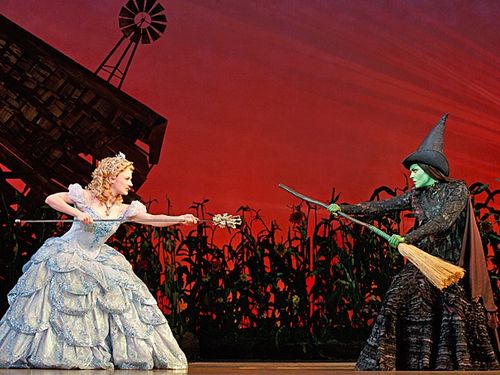 Was the Good Witch good and the Wicked Witch wicked?

Or was the Wicked Witch good and the Good Witch wicked?

During intermission when I asked the young girl sitting next to me which witch was her favorite, she couldn't decide and honestly, if someone asked me, I couldn't either.  Both witches were equally endearing in totally different ways. 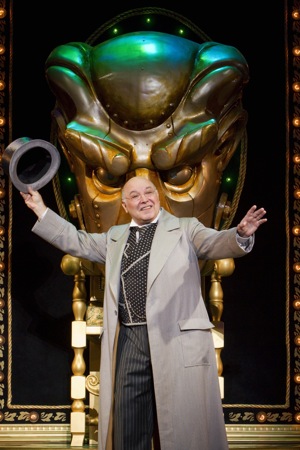 Being so up-close-and-personal to the cast does have its downside.  The Great and Powerful Wizard of Oz, in his major scene of the musical, had forgotten to zip up his pants before coming on stage.

It was funny watching the other actresses in the scene glance down to see his wardrobe malfunction...but none of them skipped a beat and apparently he didn't realize his transgression until later.  But the next time he appeared on stage, the zipper was properly up.

Even the Great and Powerful Oz has issues at times....

Anyway, it was a SPECTACULAR show and hands-down the best musical I have ever seen! 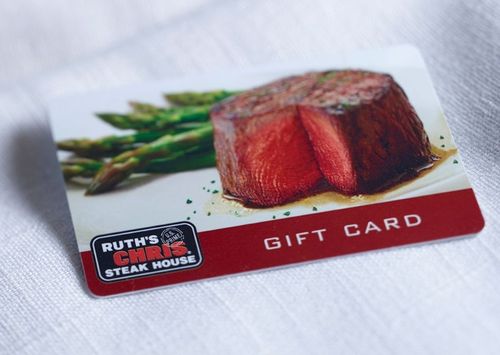 After the show, we headed to Ruth Chris Steak House for a fabulous dinner.  Kim just happened to have a gift card that needed to be used... 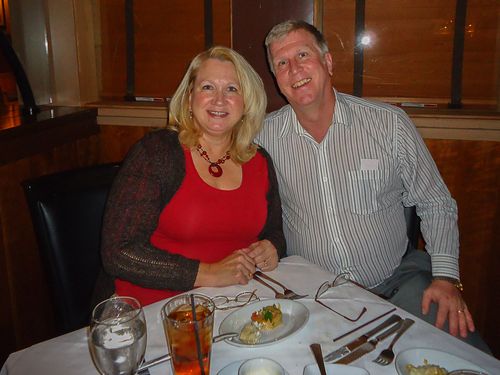 ...and we enjoyed some great food together.

Let me just say for the record that Ruth Chris, even though it are known for its amazing steaks, has the BEST BREAD!  I'd put it definitely in the top 3 of restaurant breads...trust me, I am a bread connoisseur.  I could totally make a meal just eating the bread!

Many, many thanks to our kids for the thoughtful and very generous gift!  These country bumpkins had a fantastic night on the town...

...and Wicked was WONDERFUL!