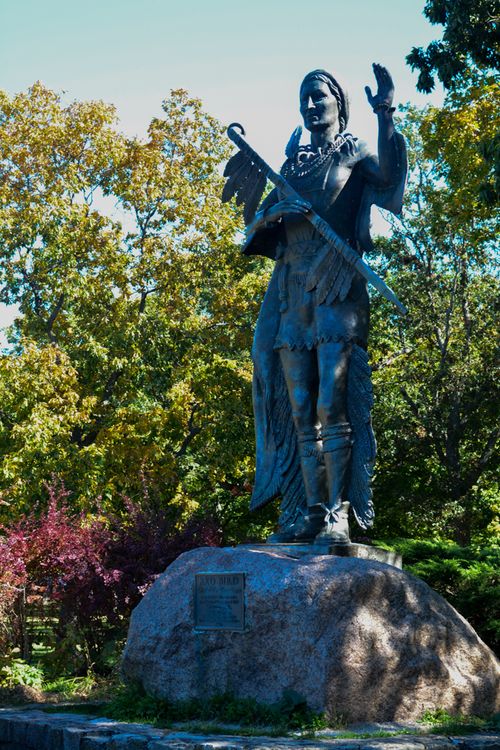 Until our trip to Wisconsin, I thought Winnebagos were Mama's term for RVs.

I never knew there was a Winnebago Indian tribe, whose chief was Red Bird and who lived in what is now Wisconsin. 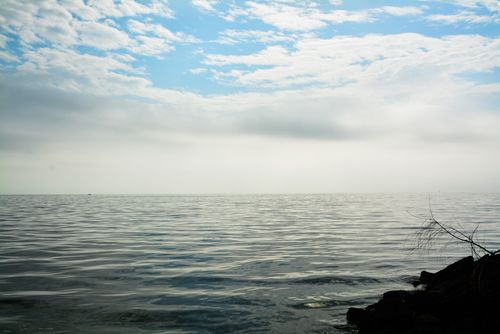 And I never knew there is a huge body of water in Wisconsin named Lake Winnebago, after that same Indian tribe.  Appleton, along with several other towns and cities, sits along the banks of Lake Winnebago, and one day I drove to the southern part of the lake and followed the lakeshore north, taking photos along the way. 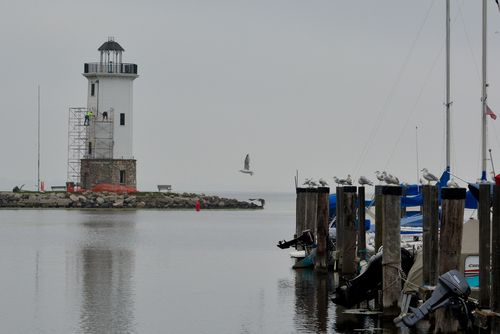 According to my research, there are 5 lighthouses along the western short of Lake Winnebago, and I set out to find them. Feeling triumphant that I found the first lighthouse, I meandered north along the beautiful lakeshore. 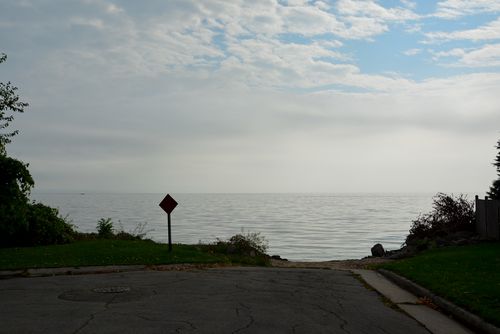 Many, many times the streets in those lakeside towns ended up as boat ramps into the lake. 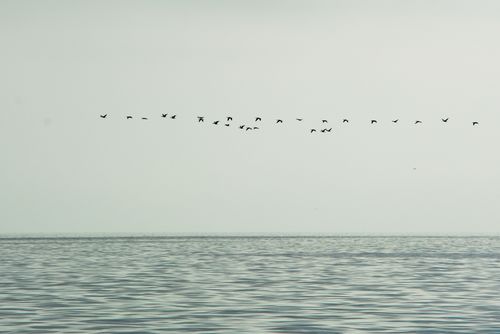 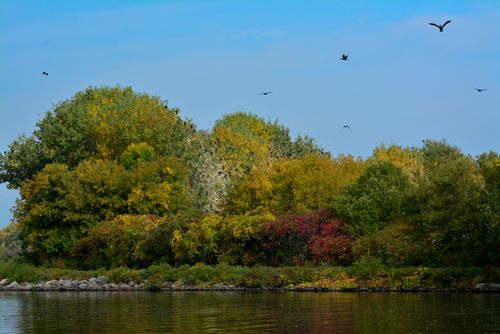 Menominee Park in Oshkosh was beautiful!

I was fascinated watching the huge flocks of birds,... 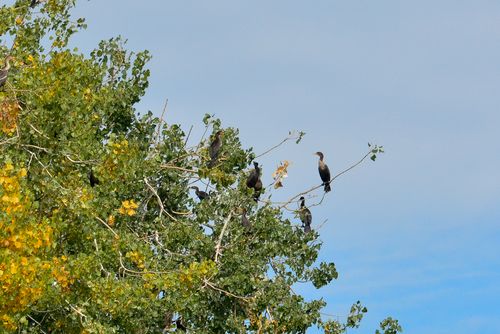 ...which were different kinds of cormorants, flying in and out of the trees. 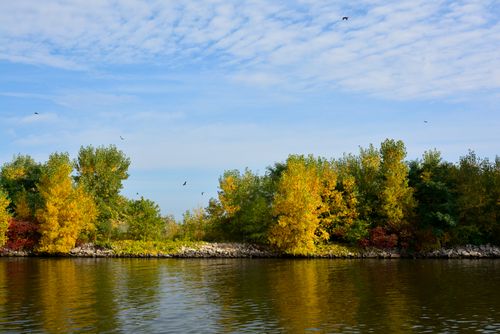 I must have made a wrong turn in Oshkosh because I never could see the other lighthouse there... 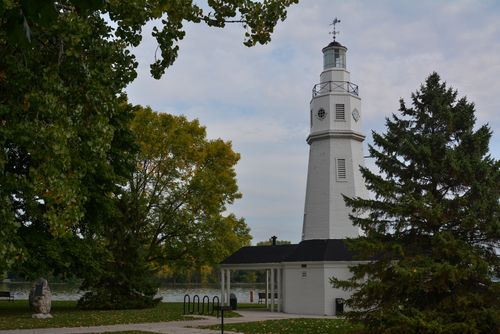 ...but I did find the Kimberly Point Lighthouse in Neenah.

I found 2 out of the 5 lighthouses I was searching for before I ran out of time and needed to head back toward the hotel.  I seriously have no idea how I missed the other 3, since I pretty much followed the lake all the way... 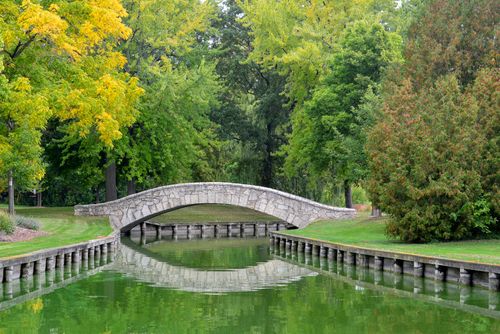 Dave Bell had recommended Doty Island in Menasha, so I stopped at the lovely park there for a few photos there. 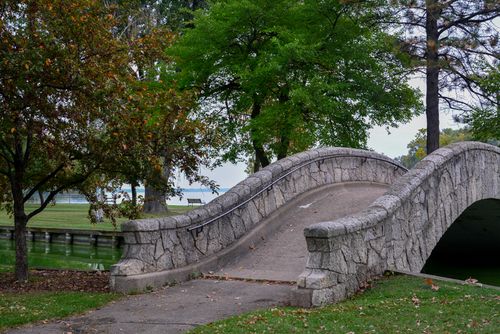 Such pretty scenery made for a very peaceful, enjoyable morning driving along the shoreline of...